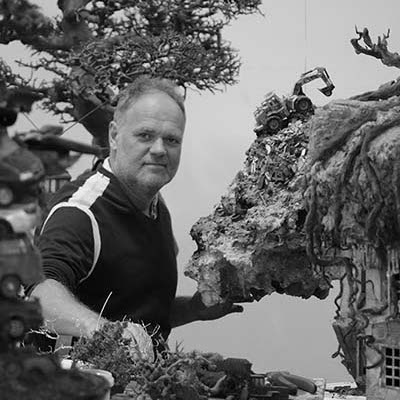 Patrick Bergsma’s work has its origins in postmodernism, a movement in which a multitude of styles, techniques and symbolism come together, with themes such as criticism of systems, relativism and the tension between nature and culture.

In his current work, Patrick makes sculptures of broken antique ceramics, including original 17th century Kraak or early Delft blue porcelain, through which his handmade bonsai grows. The craft and broken art of centuries ago live on in new works of art. He developed his own techniques and a secret process to make his trees. They are indistinguishable from real ones. He uses coconut fiber, oil-based plastic, kaolin and quartz. They look like archaeological finds that have been carefully wrenched from a forgotten Asian landscape.

He has exhibited at leading galleries across the country. He exhibited internationally in New York, Los Angeles, Riga, Brussels and frequently in Germany. Works by him have been purchased by, among others: Stedelijk Museum Alkmaar, Stedelijk Museum De Prinsenhof Delft, The Ministry of the Interior, Accenture, KPMG, ABN-AMRO, Vrumona, KPN and can be found in many private collections.

“They are indistinguishable from the real thing.” 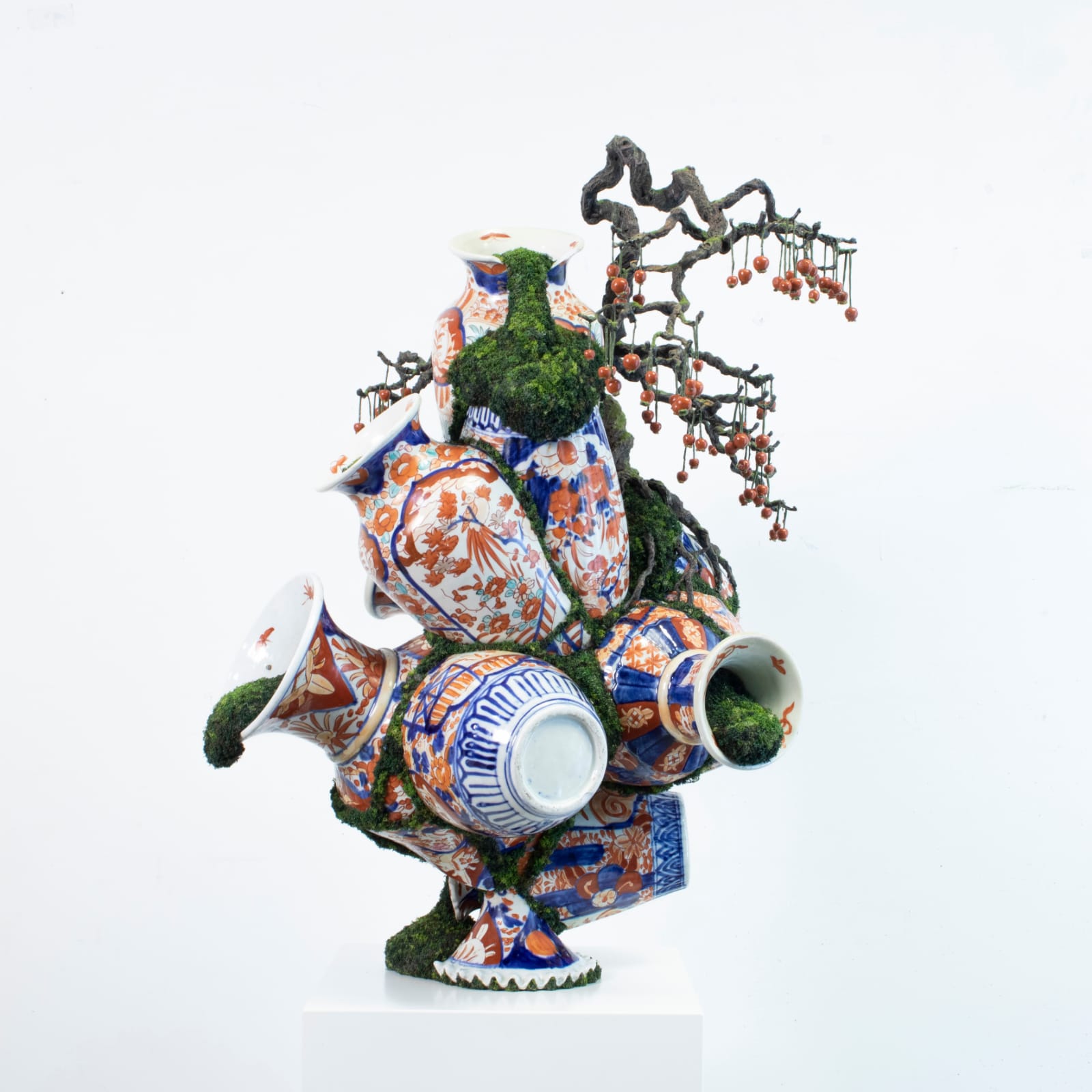 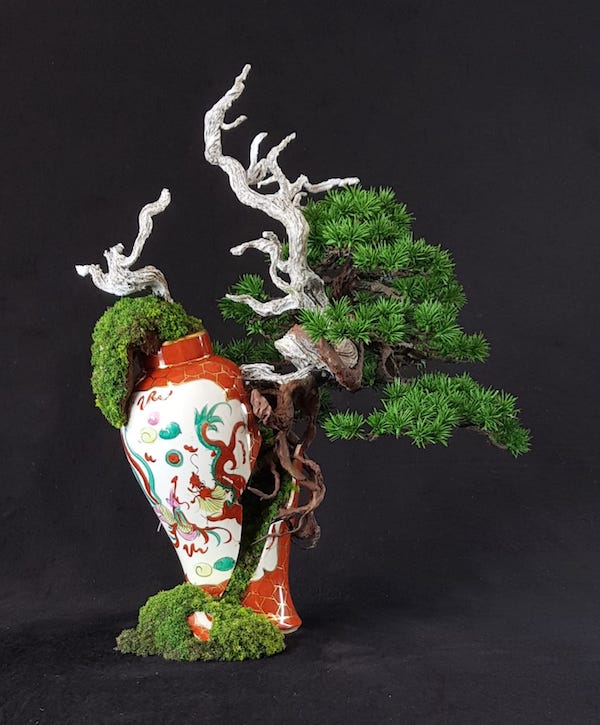 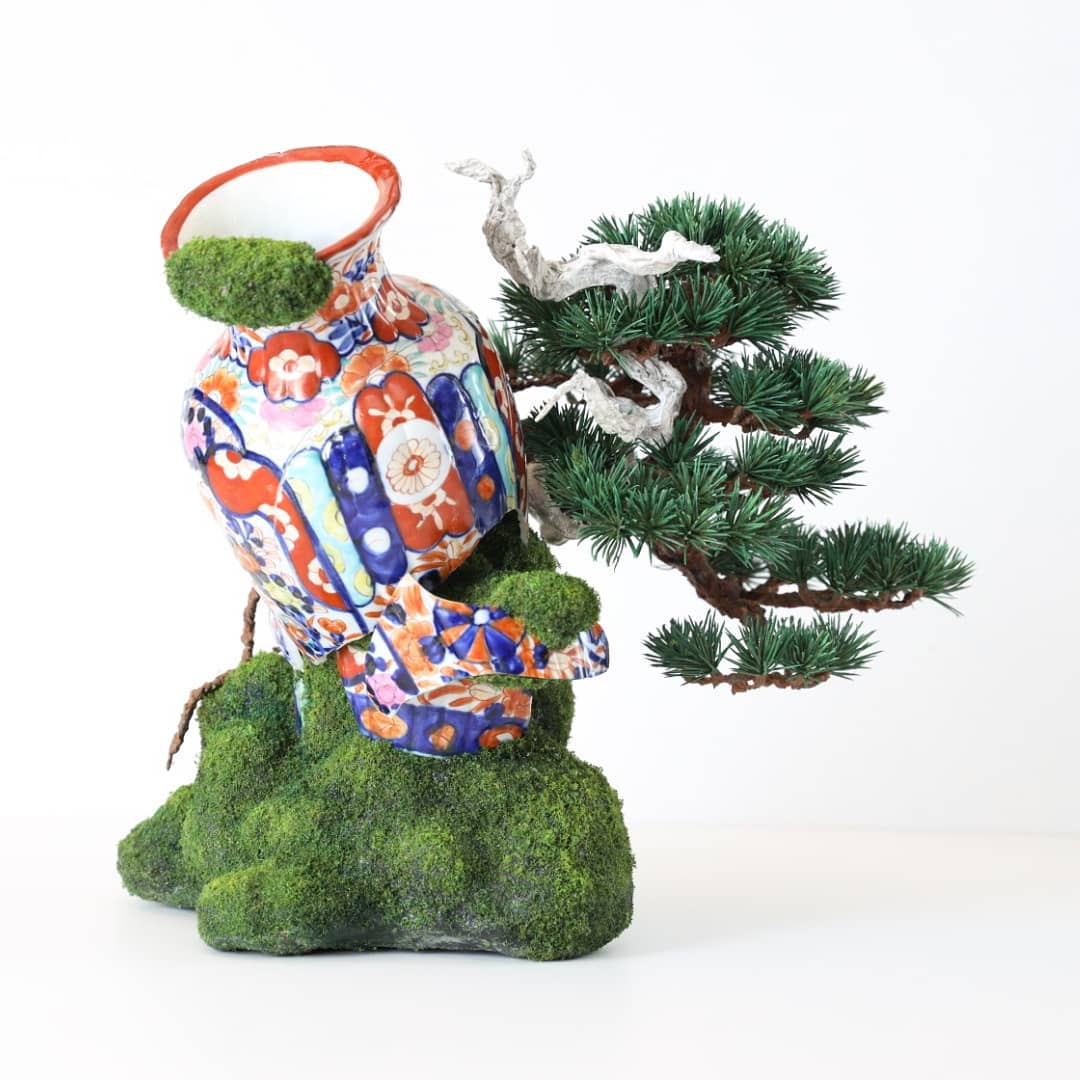 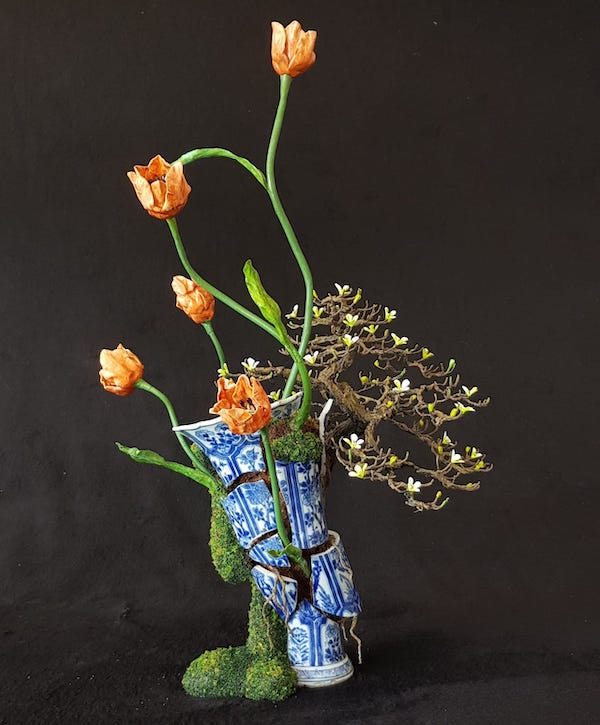