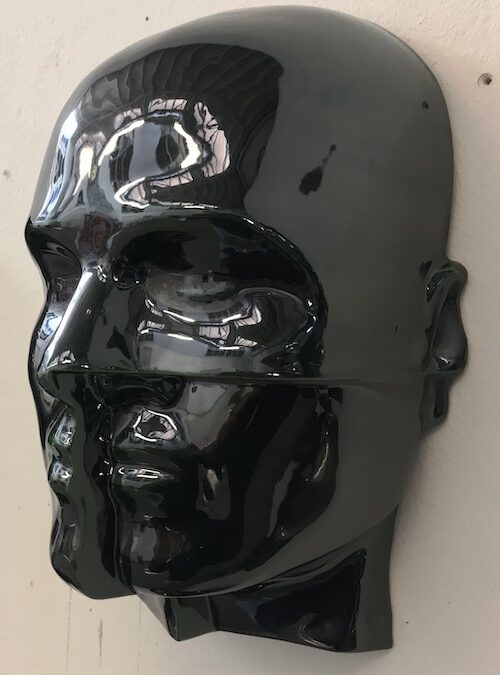 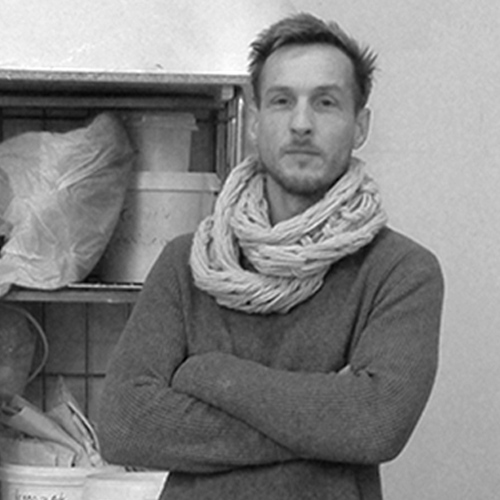 In Guido van Ophoven’s work, people are always central… man as an individual in contact with a constantly changing world around him. The digital world, which we are part of, slowly seems to grow within our own system.

Guido likes to work in small series with a specific theme. Some recurring themes are: duality, the purity of the raw human mind, transience, and the symbolism of ancient myths and rituals.

If you look at his images you can almost feel the emotions. The stillness of the moment Guido captures in his images is not in the characters of the depicted heads. No, that is not what he is looking for in his work. By repeating form, cutting surfaces and adding naturally formed elements, he reaches final imagery that reflects the character of the image. 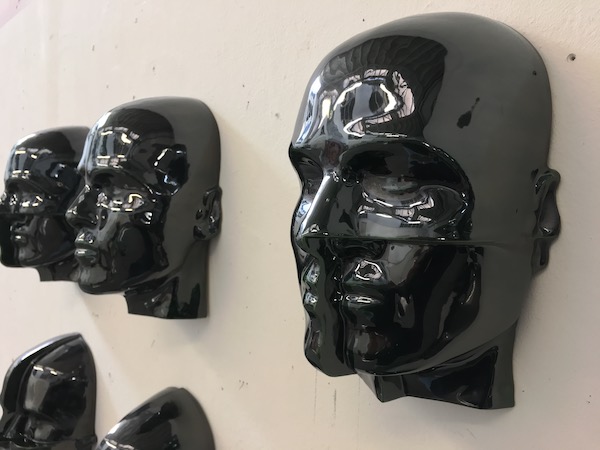 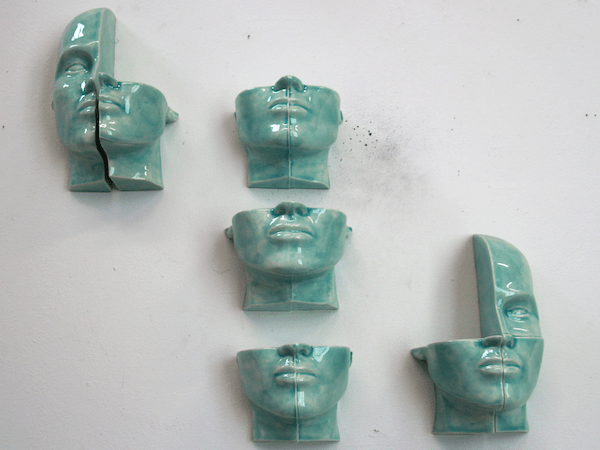