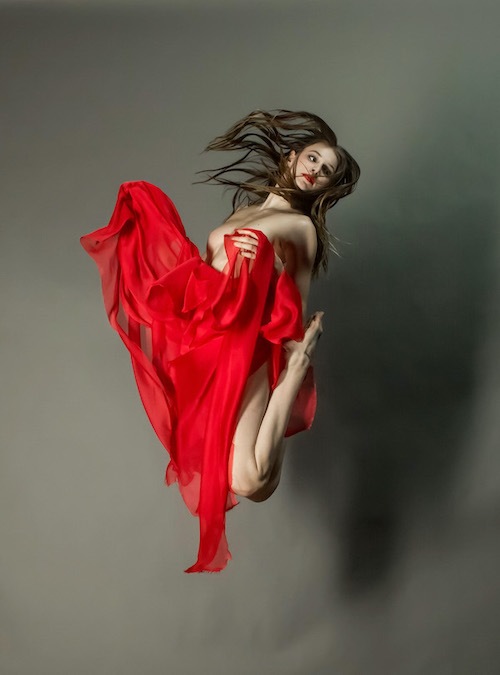 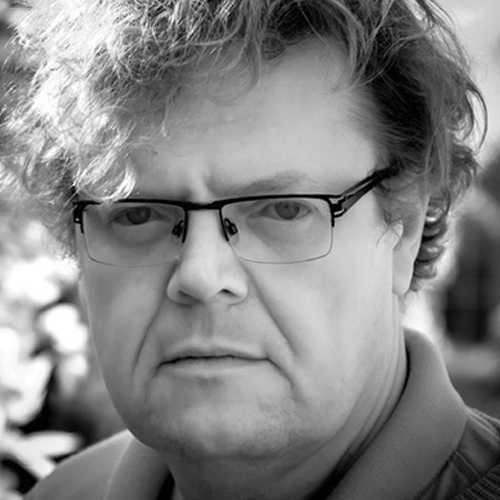 Jeff Robb was born in 1965 in Derbyshire, UK. Since graduating with Distinction from the Royal College of Art in 1992 with a Masters degree in Fine Art Holography, Robb has continually made art, ceaselessly experimenting with three-dimensional imaging.

Robb is currently best known for his striking lenticular photographic work focusing on the female nude and abstract forms in space, which appear to have a third dimension.

He has recently begun to produce bronze sculptures working with the female nude, a subject familiar to him, using cutting edge modelling technology combined with historic casting techniques. This radical development is typical of Robb’s open experimental approach in making art, using any combination of tools and technology available to him.

He is one of the few artists in the world that have had the honor to portray Queen Elisabeth. Robb’s holographic portrait is titled ‘The Diamond Queen’ and it appears on banknotes and stamps of the Royal Mail in Great Britain.

Robb’s work now features in museums and private collections around the world.

“In essence, I photograph the invisible.” 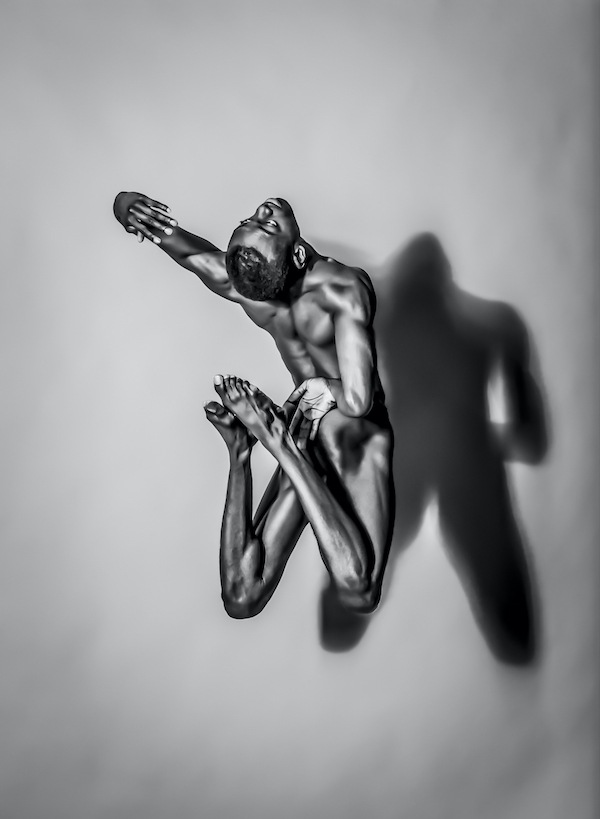 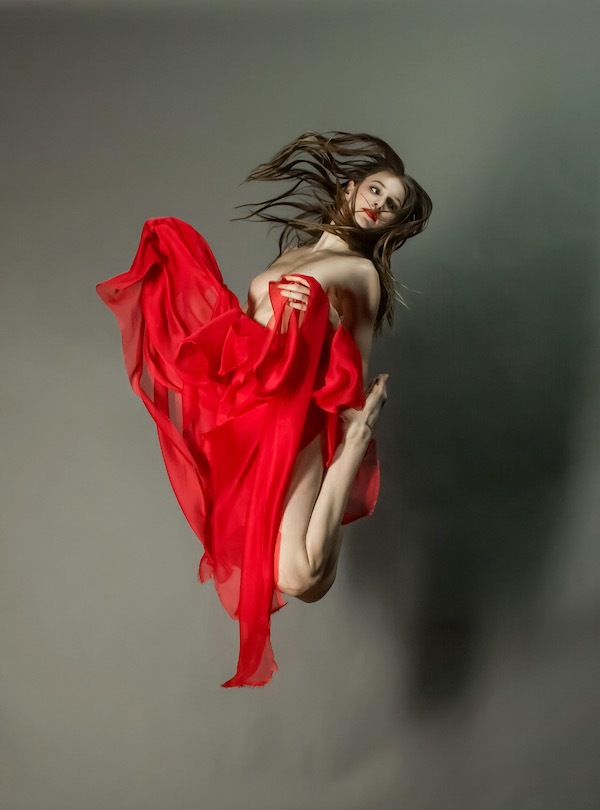 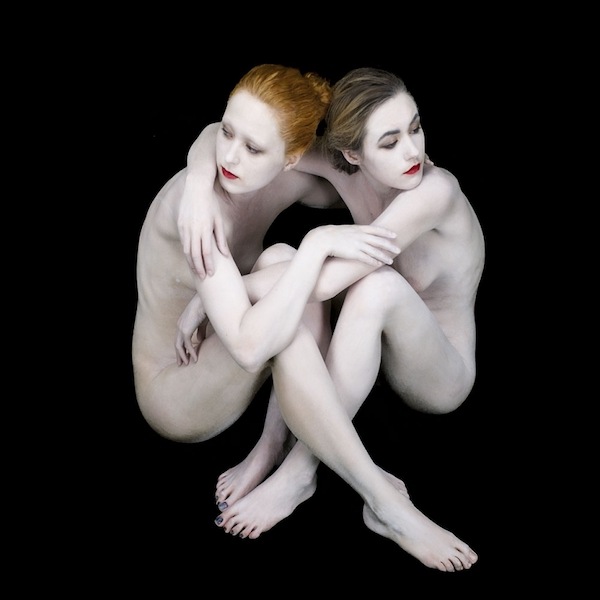 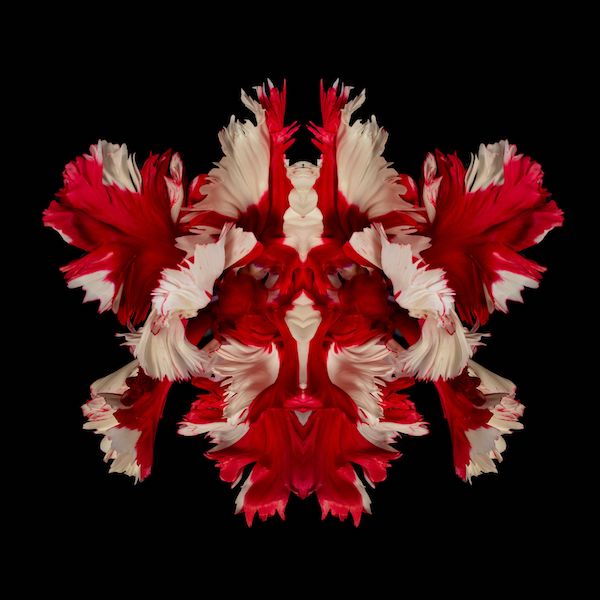 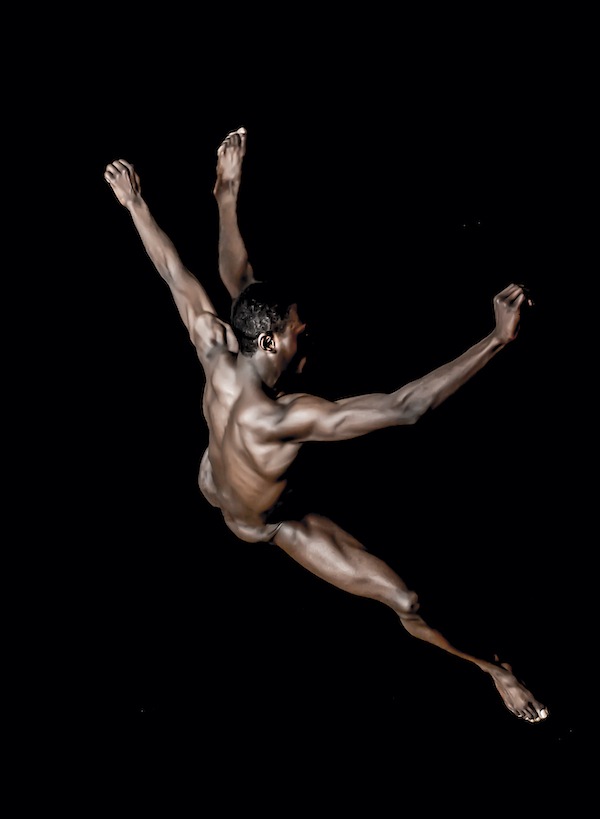 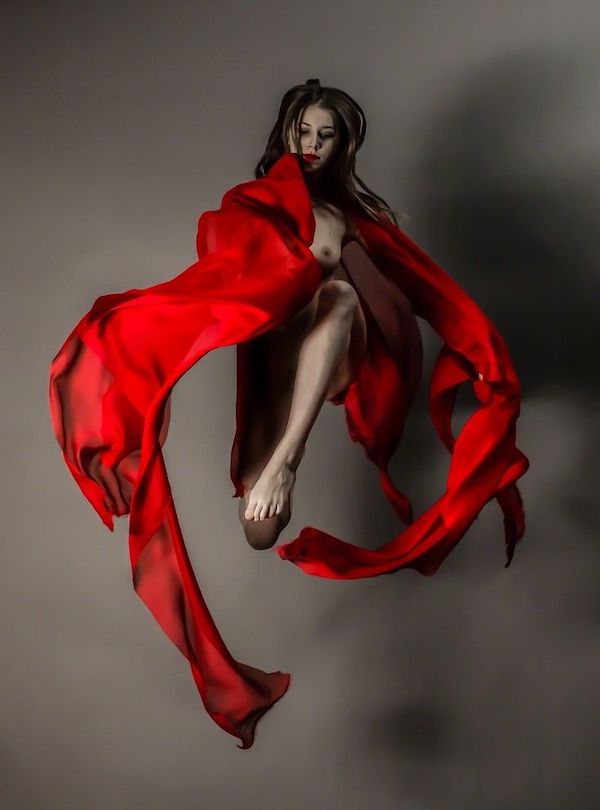 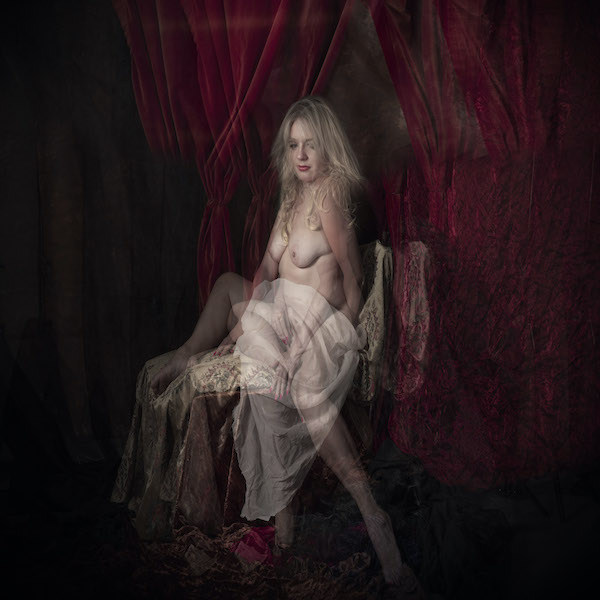 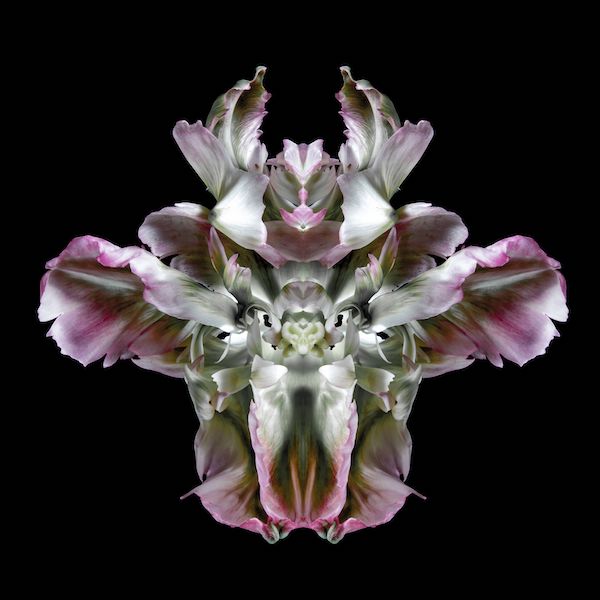