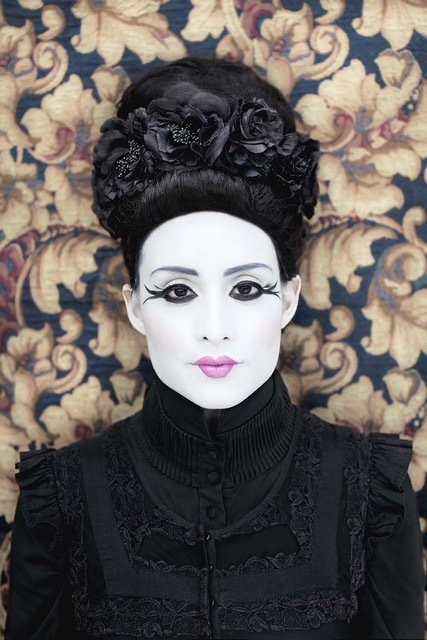 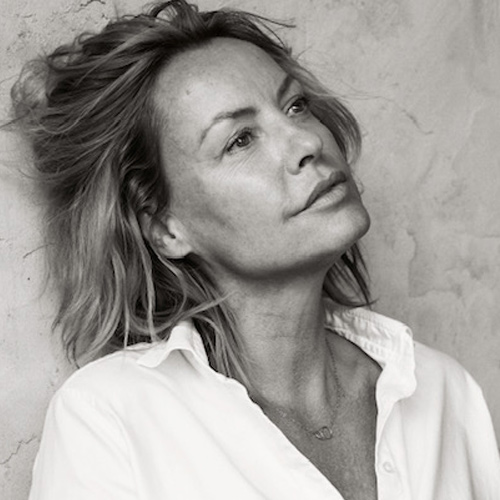 Micky Hoogendijk has been of known in the international art world since her childhood years. She grew up amongst artists, gallery owners, theatre-makers, actors and dancers. Micky’s stepfather, the painter Roelof Frankot, started his career as a photographer. Young Micky spent a lot of time with him in his studio. Her grandfather, Dirk Hoogendijk, was an art dealer in the last century. At the time he discovered historical works of art, including some by Dutch masters that now belong to museum collections (including the Rijksmuseum).

Micky currently lives and works in Brabant. After sixteen years abroad, of which the last nine years were spent in the USA, she returned to the Netherlands at the end of 2018. Hoogendijk feels at ease both behind and in front of the camera. You may know her from modelling work, for example for Dutch fashion designer Mart Visser. She also worked as a television and film actress. She is now a photographic artist who often refers to religion, mythology, masquerade, and gender neutrality. She explores the meaning and interpretation of the nude body in photography. She meticulously directs her models to a relaxation in which they want to boldly shed their shame. That condition determines the gaze with which the character focuses on the viewer.

“The starting point of my work is the encounter, the dream, the object. On the set I look for the instinct and personality of my model.” 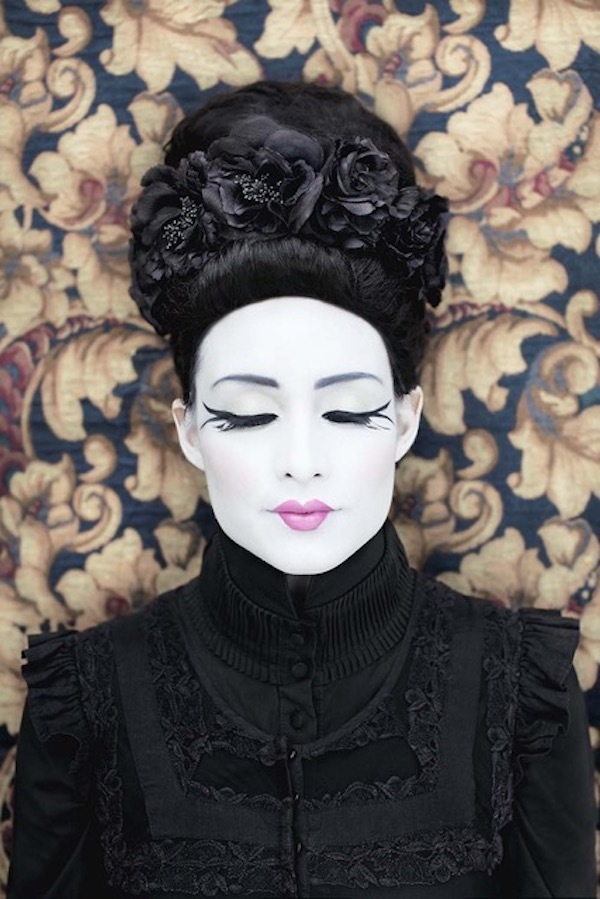