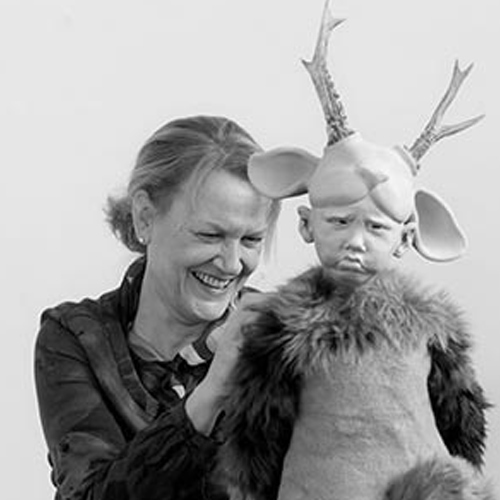 Netty van Osch plays with words, images, and raw emotions. Through an unsettling combination of cuddliness, humour, and grim venom, she tries to break through the viewer’s prejudice and to create space for her story. She draws inspiration for her work directly from THE source: life itself. Installations are the core of her work. Her images are pawns, henchmen she sets up on the installation’s playing field. They help tell her story.

There is one thing that permeates Netty’s work: games. You can see it in the construction and decoration of her images, the ingenious arrangement of her installations, and the ambiguous names and titles that she gives her work. A fascination for the interplay between the outside and inside world is the common thread. She certainly does not shy away from irony and humor. But the game is serious; dead serious when it comes to the games that people play.

Netty herself also plays a game with the spectator. Anyone who believes that they can casually view and assess her work is missing its essence. Curiosity is rewarded by glimpses into a rich inner world.

“Her images are pawns… henchmen she sets up on the installation’s playing field.” 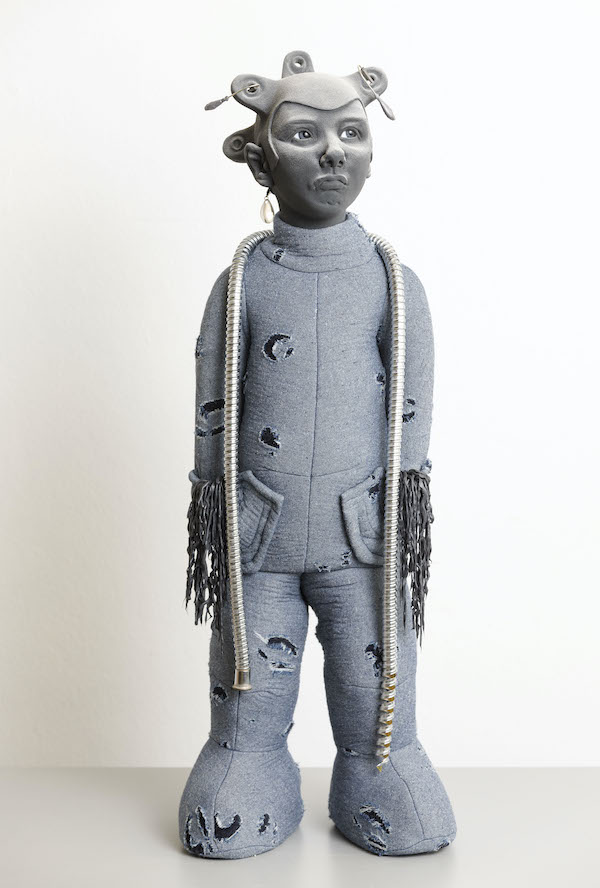 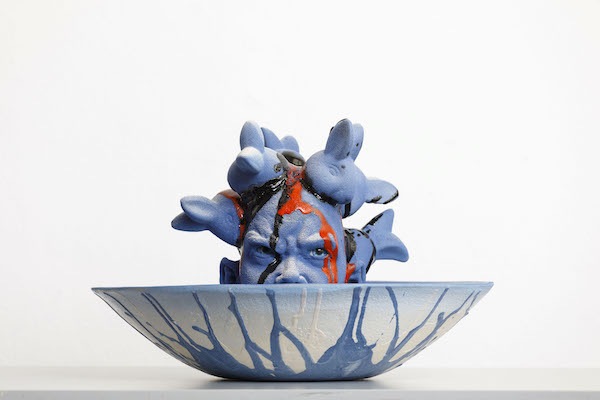 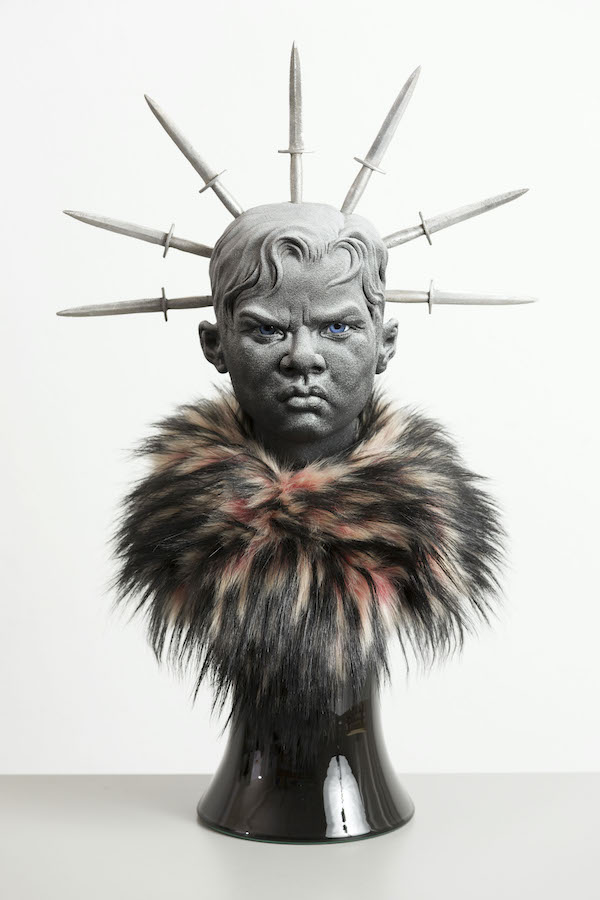 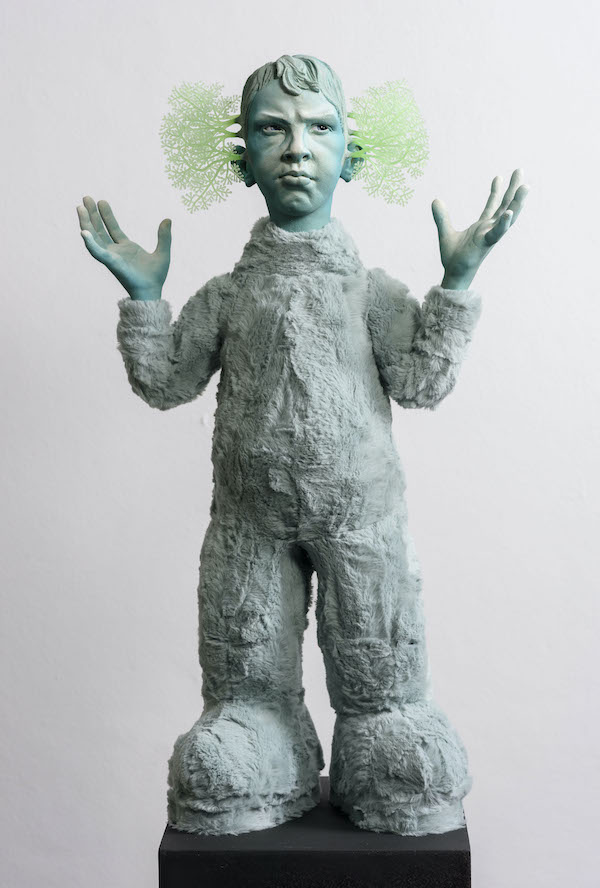 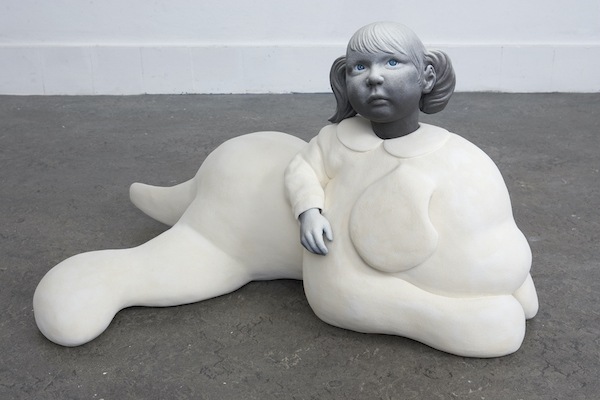