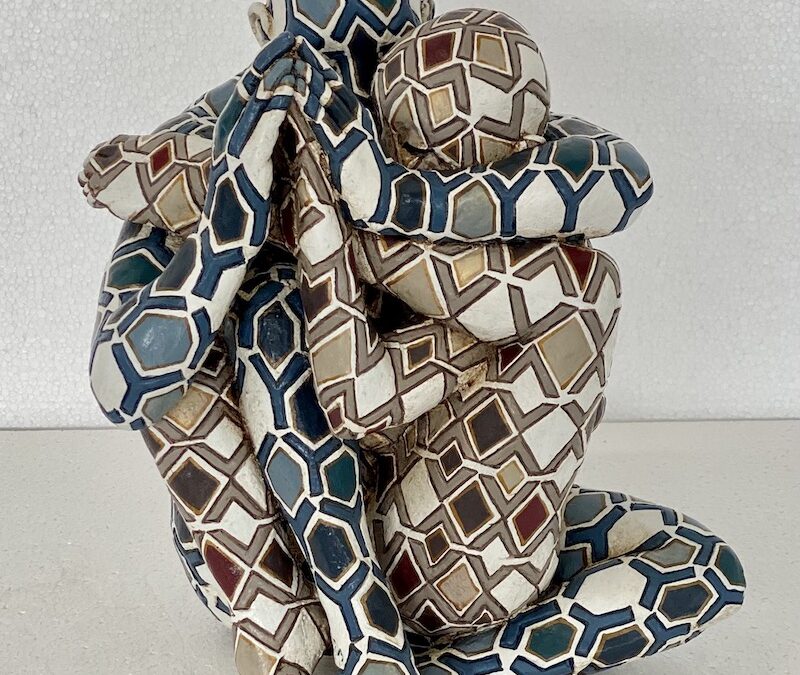 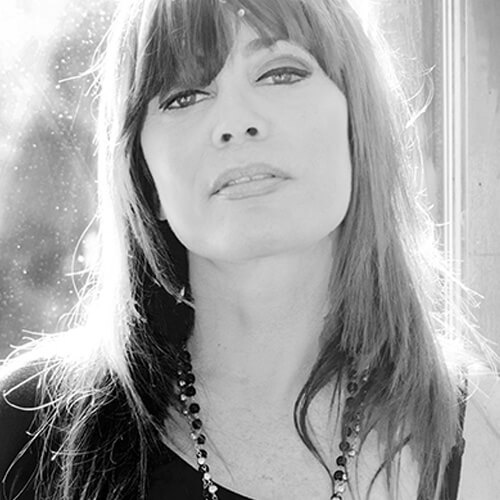 Rabarama, stage name of Paola Epifani, is known for her powerful sculptures with which she has started a search for the predestination of man. The individual as a biological computer, programmed by the human genome. She reflects this idea by enveloping her sculptures in a membrane or cloak, covered with a labyrinth of various units. This symbolizes the genome, an emotional maze or the structure of the human ‘ego’ by which the will, according to the artist, is determined, but from which each individual tries to free himself. The paradox of being human.

Rabarama, an artist’s daughter, with an innate talent for sculpture, began her artistic education at the College of Arts in Treviso, and continued her education at the Academy of Fine Arts in Venice. She passed with high marks in 1991 after which she directly participated in a large number of national and international sculpture competitions, earning increasing acclaim from the critics and the public. Her work is now monumental in public spaces and among art collectors all over the world.

“The individual as a biological computer, programmed by the human genome.” 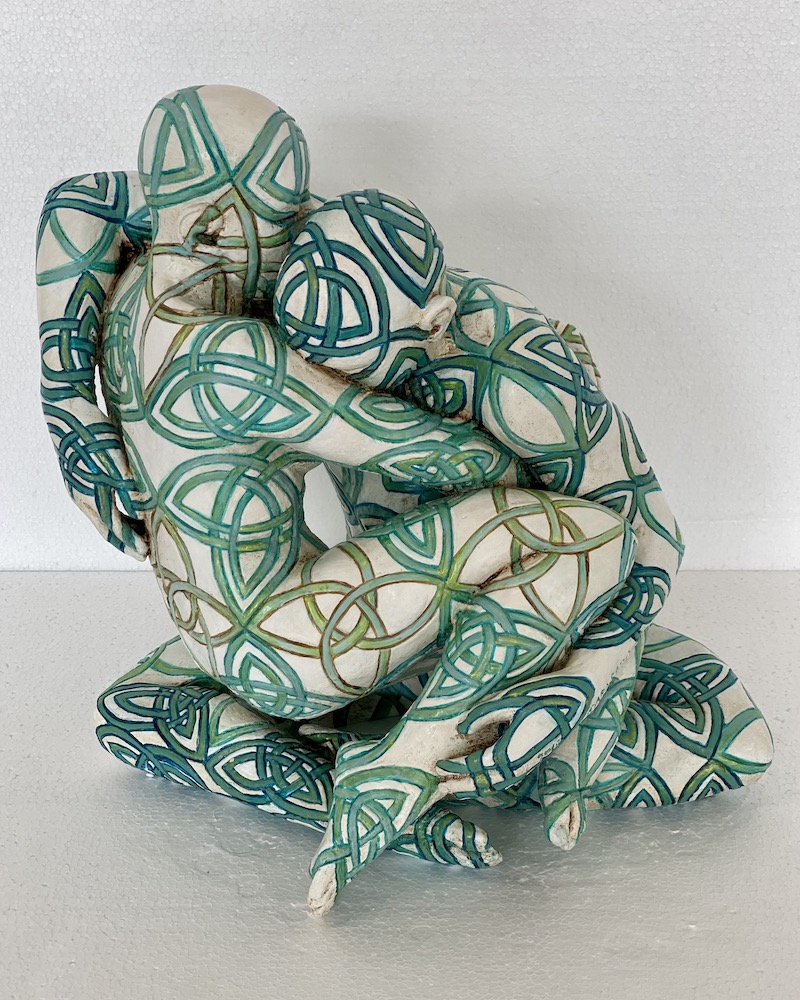 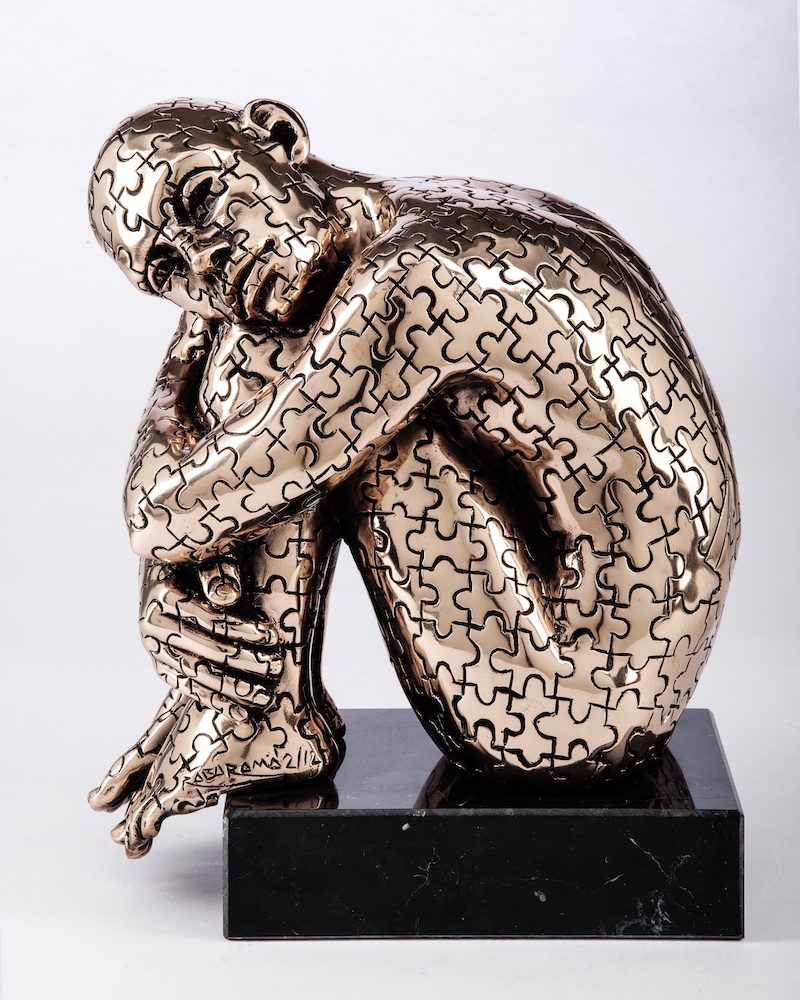 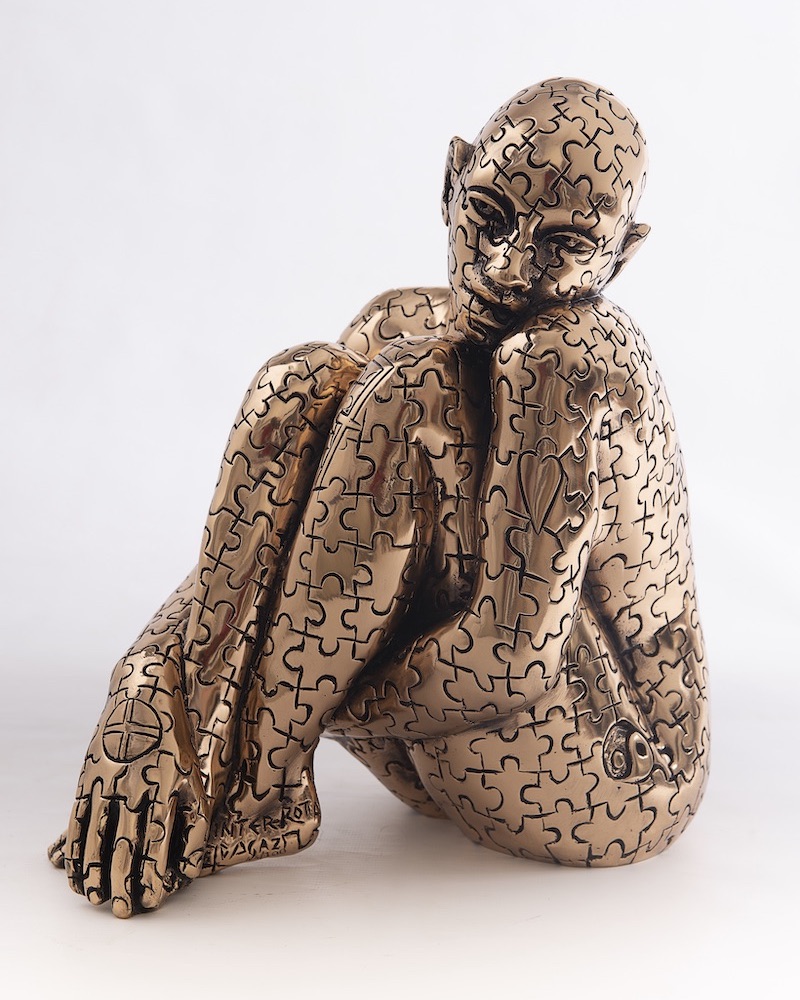 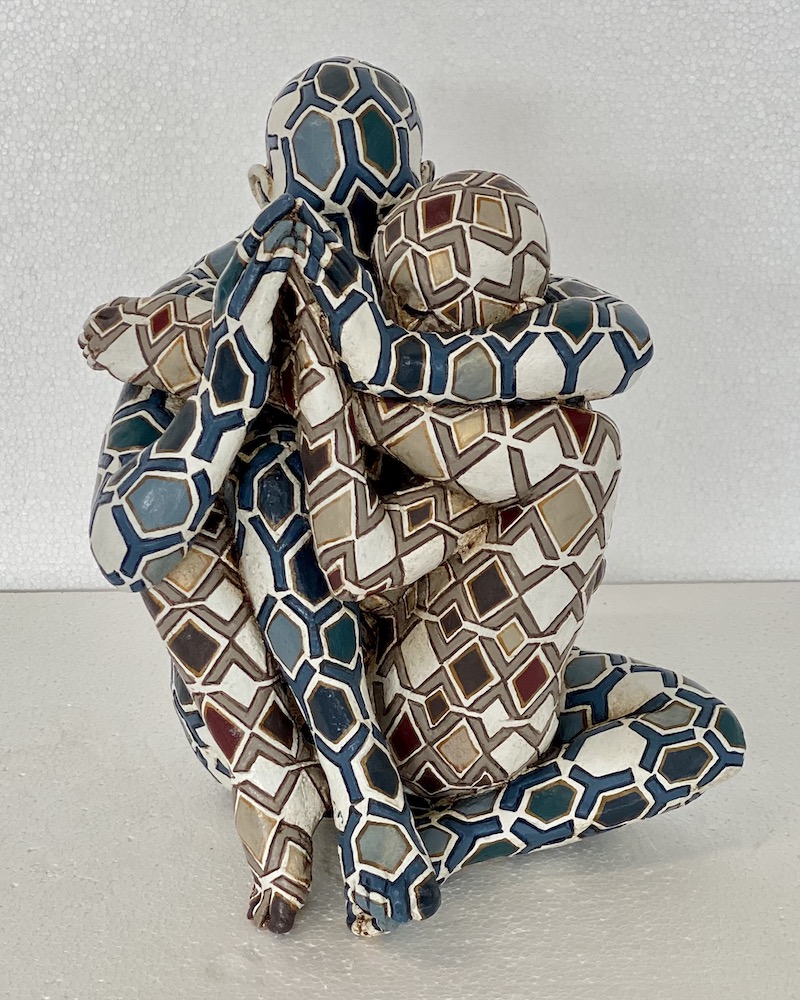