Van Loon Galleries proudly showed a unique collection by this world-famous artist. Rabarama’s powerful sculptures can be admired in the gallery from November 28 to December 20, 2020.

Rabarama, stage name of Paola Epifani, currently lives and works in Padua, a city in northern Italy. Already in her early childhood, the artist’s daughter turned out to have an innate talent for making sculptures. Her artistic education began at the College of the Arts in the Italian city of Treviso. She continued her education at the Academy of Fine Arts in Venice. She passed with high marks in 1991 after which she directly participated in a large number of national and international sculpture competitions. Because of this, she earned increasing acclaim from the critics and the public. Rabarama makes sculptures and paintings of men, women and hybrid creatures, often in eccentric poses. With these powerful sculptures she has started a quest for the predestination of humans. The skin of her subjects is always decorated with patterns, symbols, letters, signs and other figures that show a great variety. After casting, each sculpture is coloured by hand and in this way provided with its own DNA. Rabarama is seen as an extremely highly talented all-round artist. A steady stream of awards, laureates and official recognitions from all over the world has gone to her and proves her. 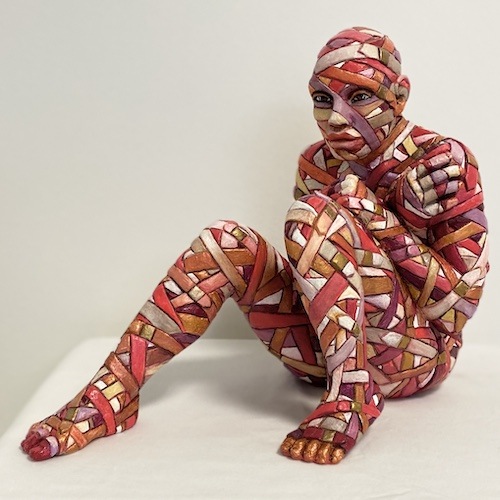 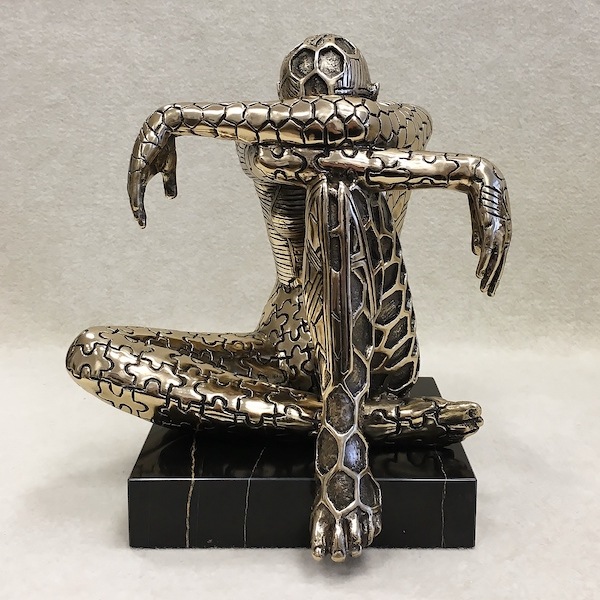 “Poetic ideas and poetry are the breath in the process of thinking and creating my images.” 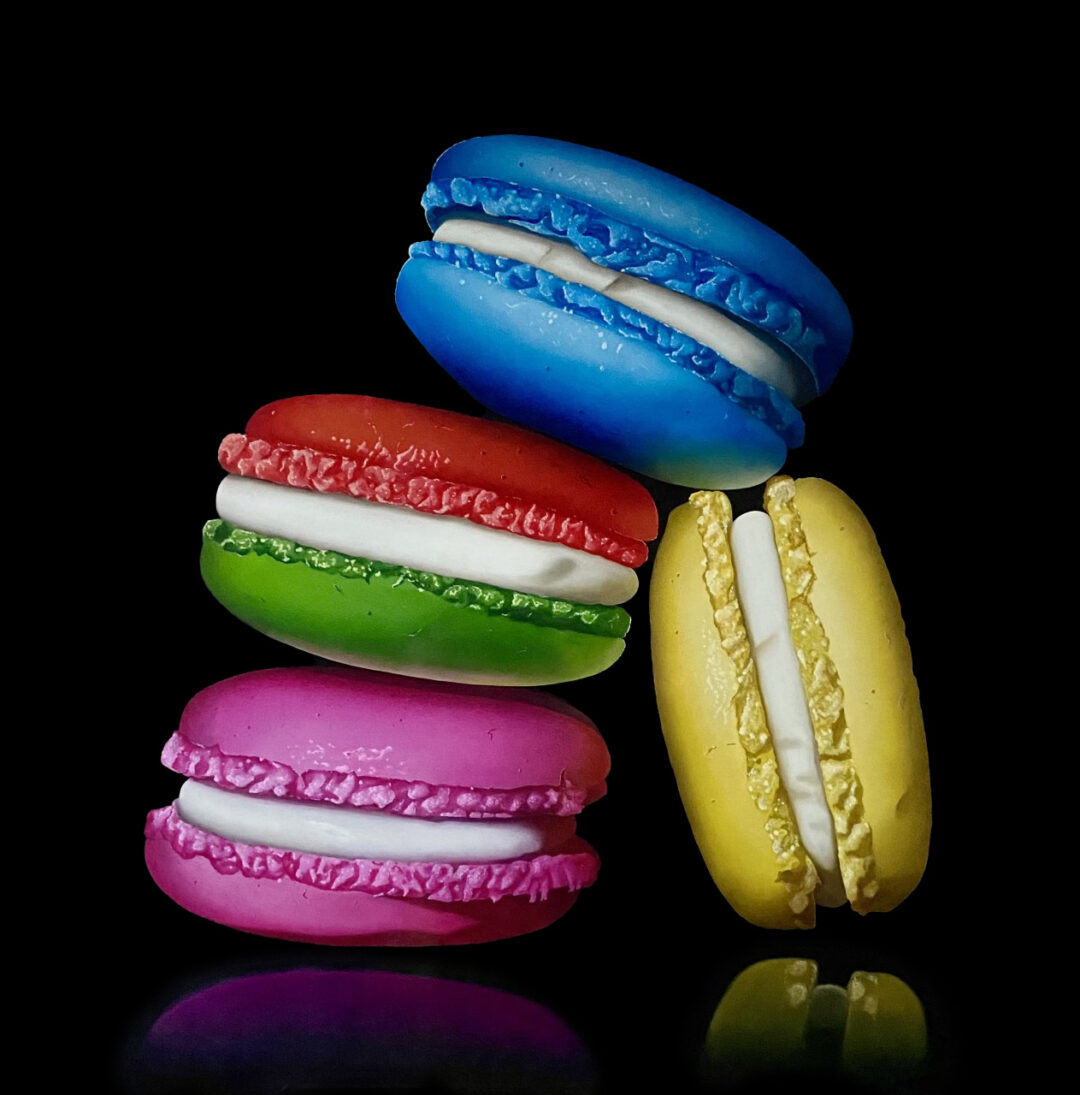 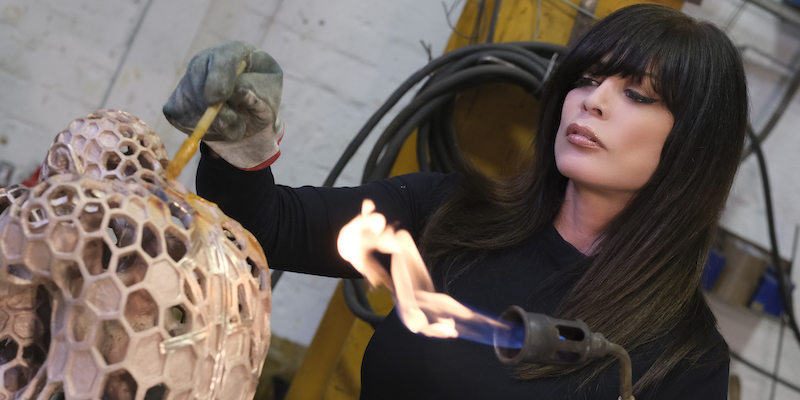 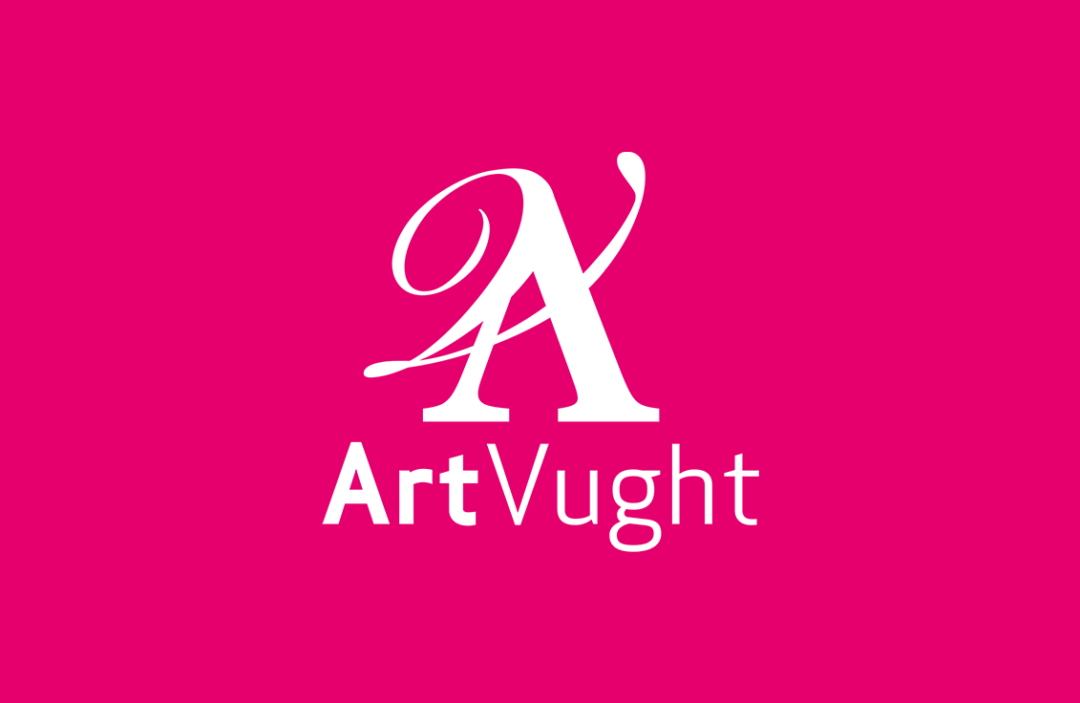