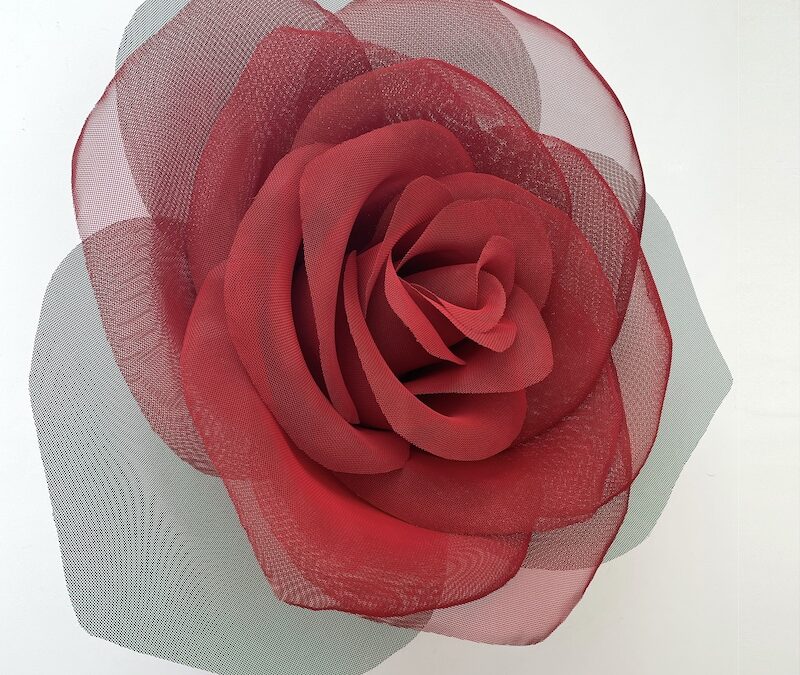 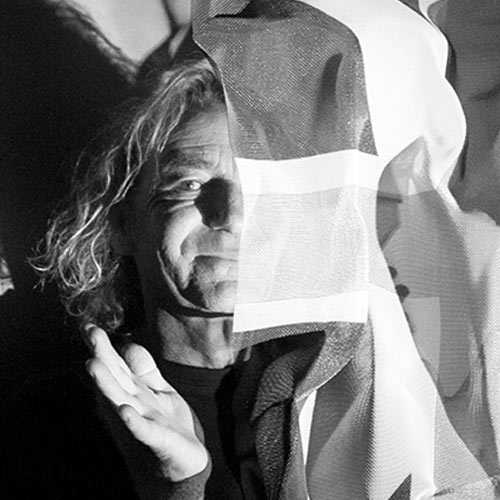 Renowned sculptor David Begbie discovered the special properties of steel as an art student in 1977 and has since built up a worldwide reputation with his distinctive sculptures. The preoccupation with the human form as the subject has often been compared to the images of Michelangelo and Rodin, because his subject matter often encompasses a part of the body, transcends classical forms and is profoundly contemporary.

Begbie shapes his artwork so that the actual image and the shadow of the sculpture are twins. The play of light that arises is phenomenal and intriguing. A series of relationships such as male and female, positive and negative, matter and antimatter, light and dark are encapsulated in the sculptures. David Begbie is one of England’s most influential sculptors with solo shows on four continents. His works belong to the collections of several major museums such as ‘Galleria Nazionali de Arte Moderna’ in Rome, ‘National Gallery Canberra’ and ‘National History Museum’ in London. Begbie’s work is also included in collections such as ‘The All England Lawn Tennis And Croquet Club Wimbledon’ and ‘Le Royal Meridien’ in Dubai

“Begbie shapes his artwork in such a way that the actual image and the shadow of the sculpture are twins.” 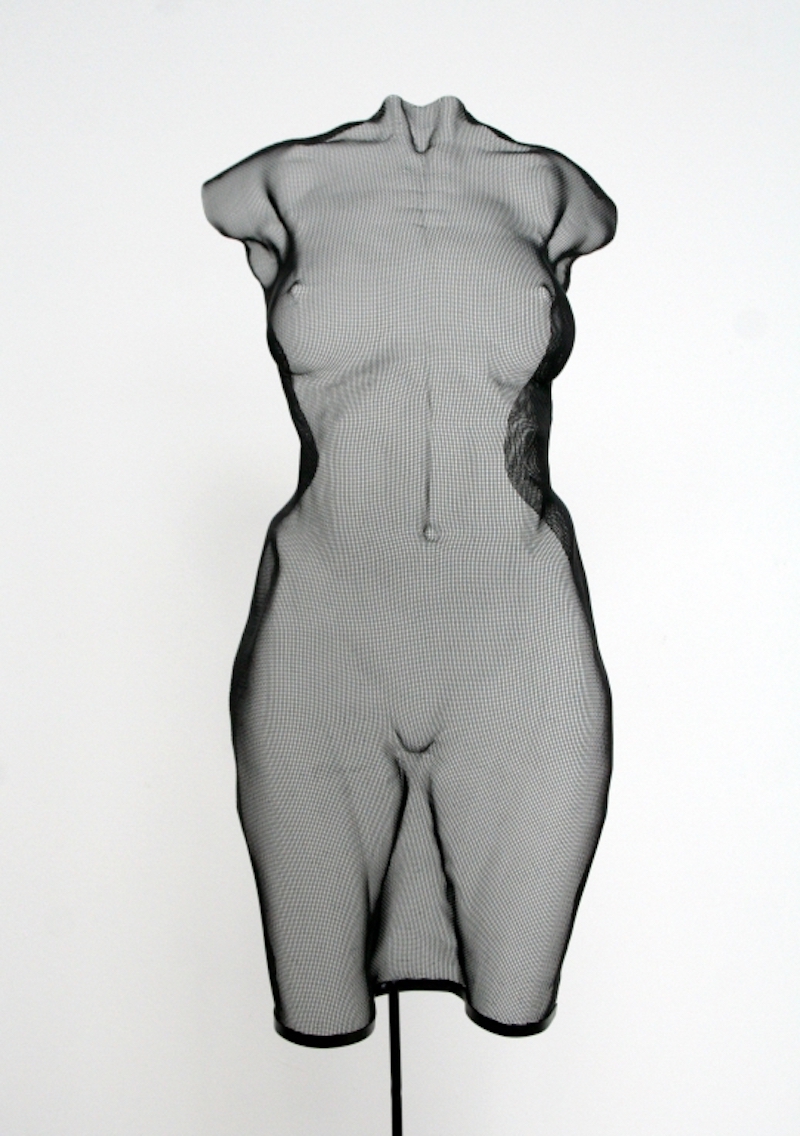 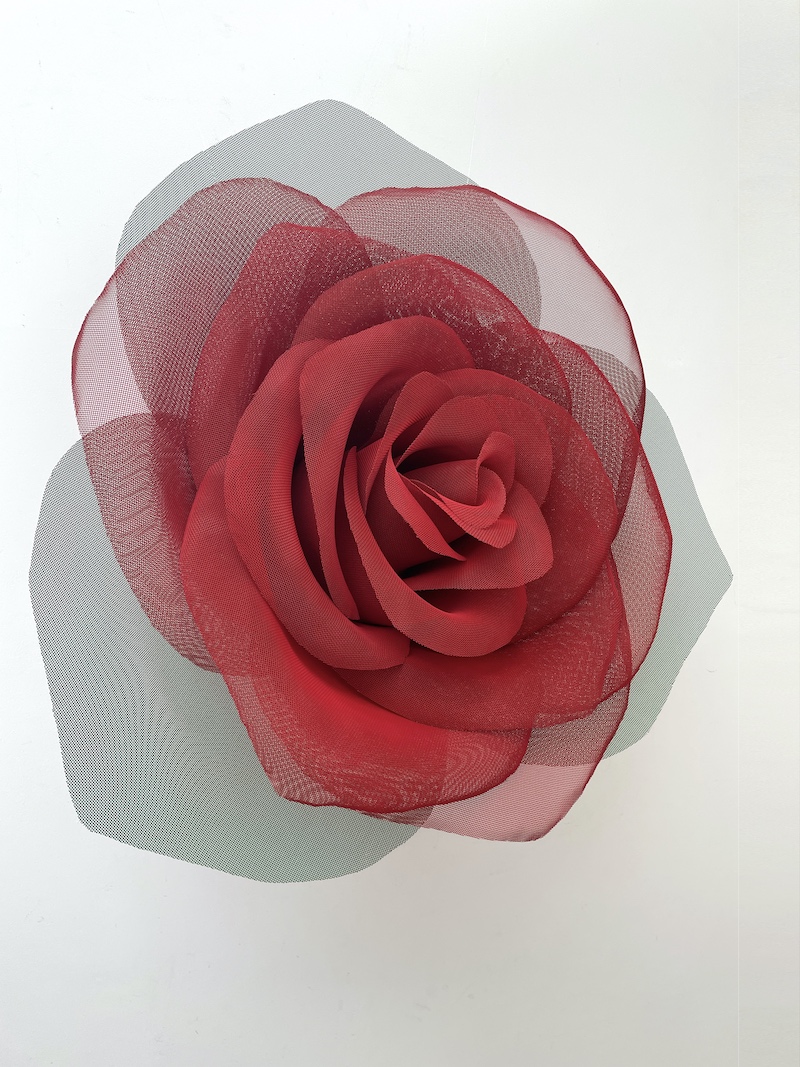 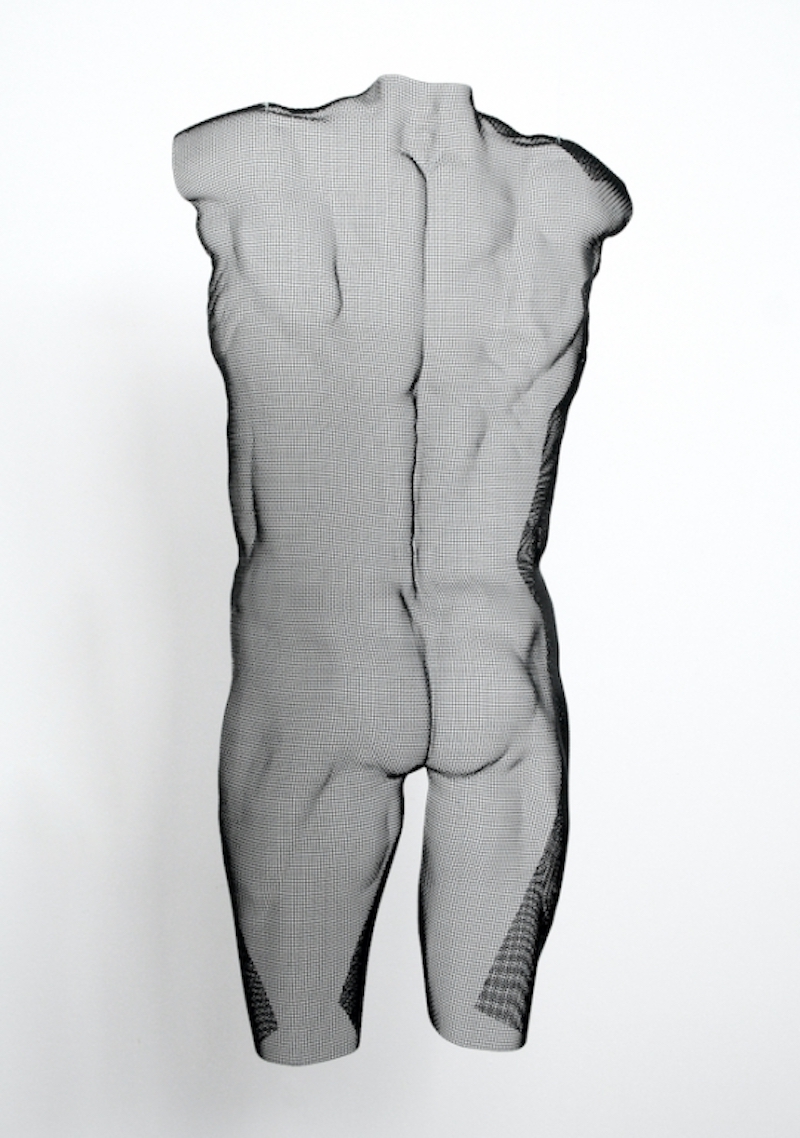 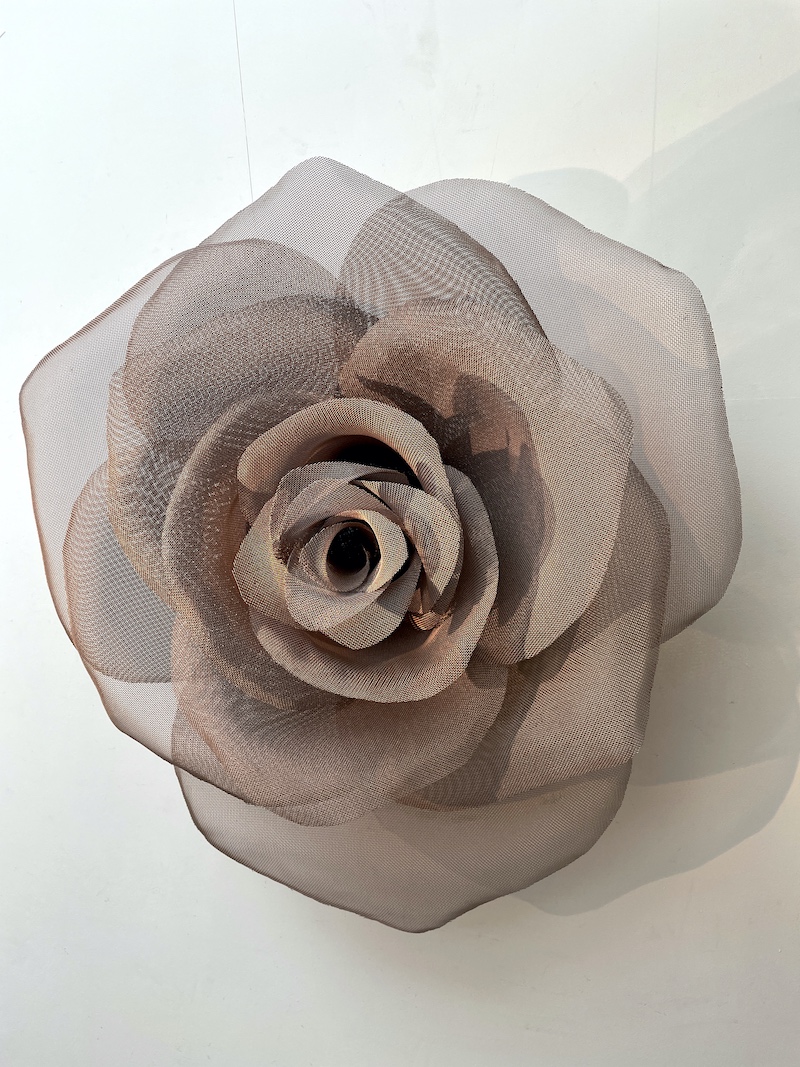