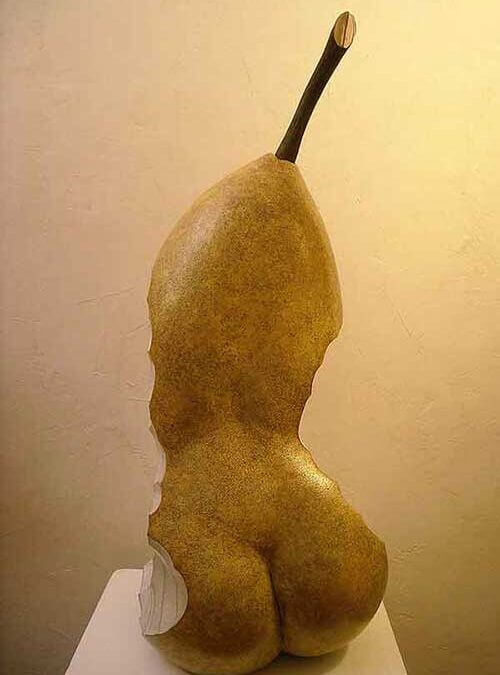 Dominique Rayou is a self-taught sculptor who currently works in the Dordogne, France. He became acquainted with art in the seventies. In 1981 he exhibited for the first time and received his first award. Characteristic of Dominique Rayou is his boundless interest in material: marble; white from Italy, brown from Lebanon, yellow and red from Spain. Dominique makes playful and colorful bronze sculptures. Many collectors and galleries around the world are interested in the work of this exceptional sculptor.

Rayou views his work as the synergy between matter and thought. By removing the marble, the artist ‘goes back’ in the material in an attempt to reconcile history, density, and specificity. This way he tries to understand ‘potential shortcomings’.

“Art is what remains of man outside of his own existence.” 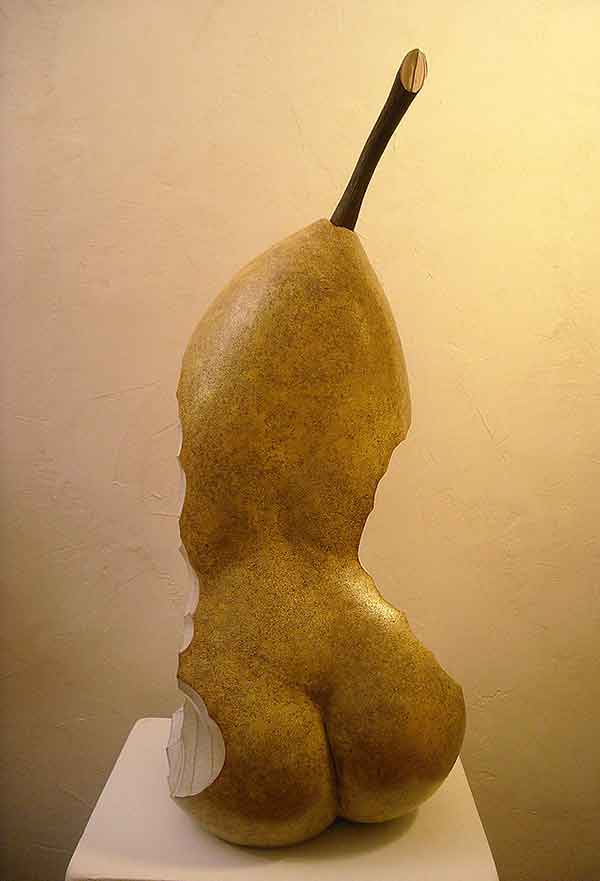