The majestic photography of Jenny Boot and the detailed sculptures of Bob Lejeune were on display at Van Loon Galleries from May 1 to June 13, 2021.

Jenny Boot graduated in 2012 in Amsterdam as a fashion photographer. Although she already had exhibitions in Paris and New York during her graduation year, Jenny saw herself working for the fashion magazines rather than making art. In 2015, Jenny was discovered and her work was shown at all of the world’s leading art fairs. Her works are now in various prestigious collections.

Jenny Boot’s work can best be described as that of a modern artist with ‘roots’ in the 17th century. Beautiful young women in the light of Rembrandt with millstone collars who are never what they seem. Boot masters the Claire obscure use of light like no other.

Bob Lejeune mainly makes ceramic sculptures in which animal figures return many times. In that respect he stands in an ancient tradition within art history. Bob Lejeune’s animal and human figures are highly narrative and have an almost surreal appearance. Although the artist does not call himself a storyteller, his objects do tell a story for those who want to hear it.

In the earlier work, color was important. The individual parts of the objects were glazed with bright colors in the atmosphere of the porcelain ceramics from the Rococo era, early 18th century. The monochrome glaze layers give the object more unity, more visual solidity. The viewer now has to work harder to unveil and unravel the different layers and the meaning of the image.

This special exhibition was officially opened from Saturday 1 May. Both artists were present on Saturday 1 May and Sunday 2 May so that you could learn more about the works in a personal conversation.

“The work is not easy to unpack.”
– Bob Lejeune

“You can’t see the stars without the darkness”
– Jenny Boot 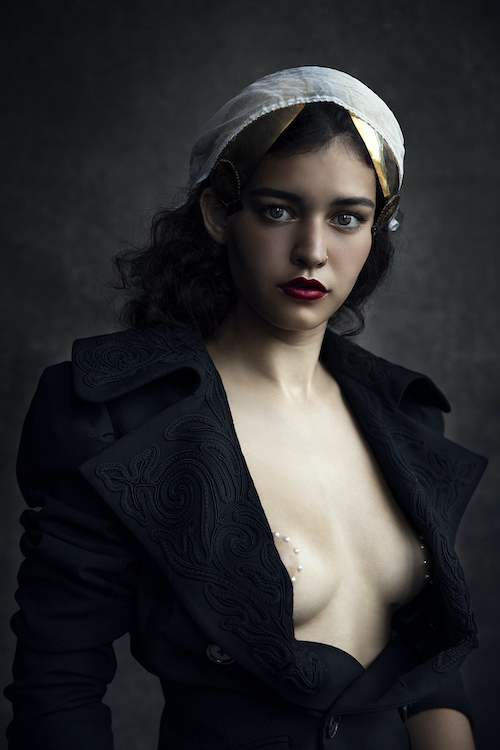 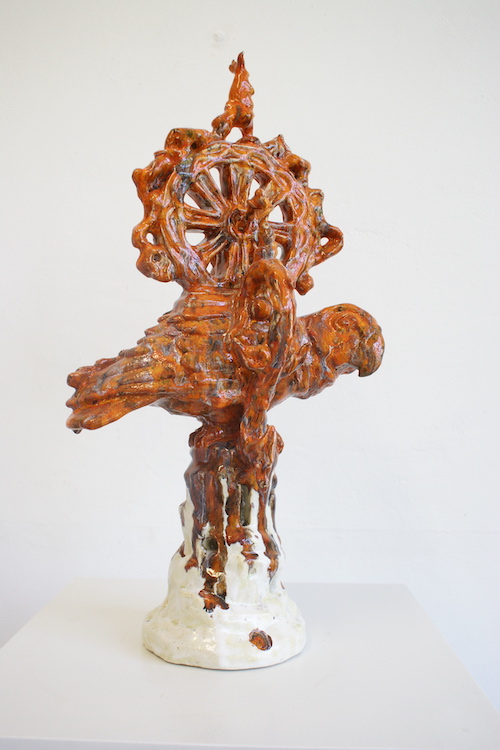 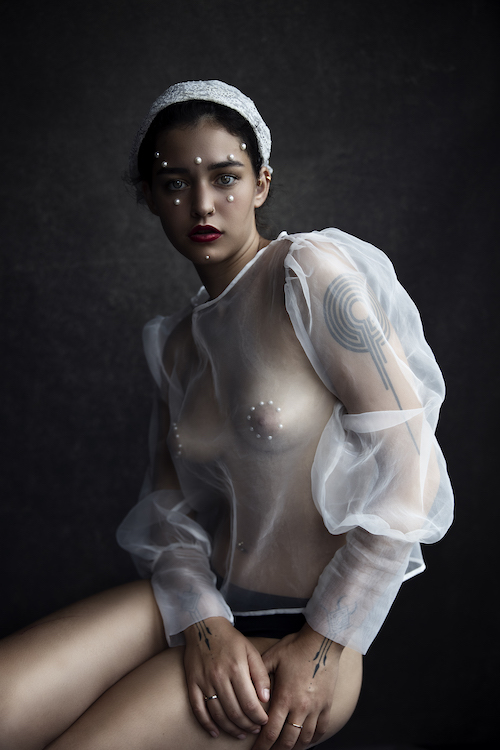 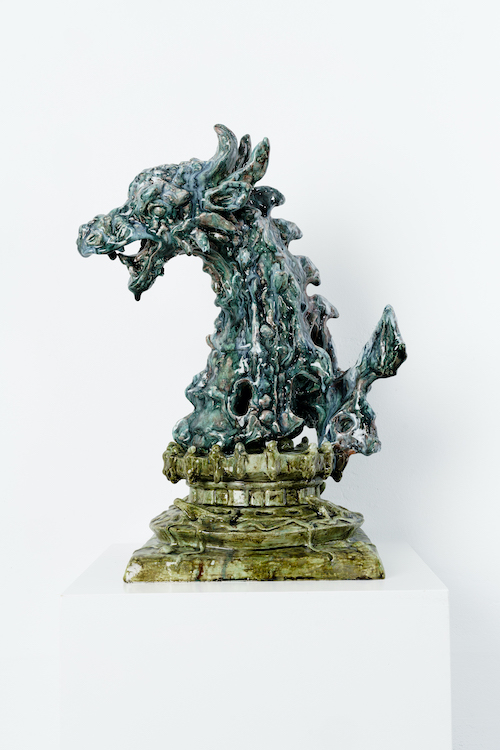